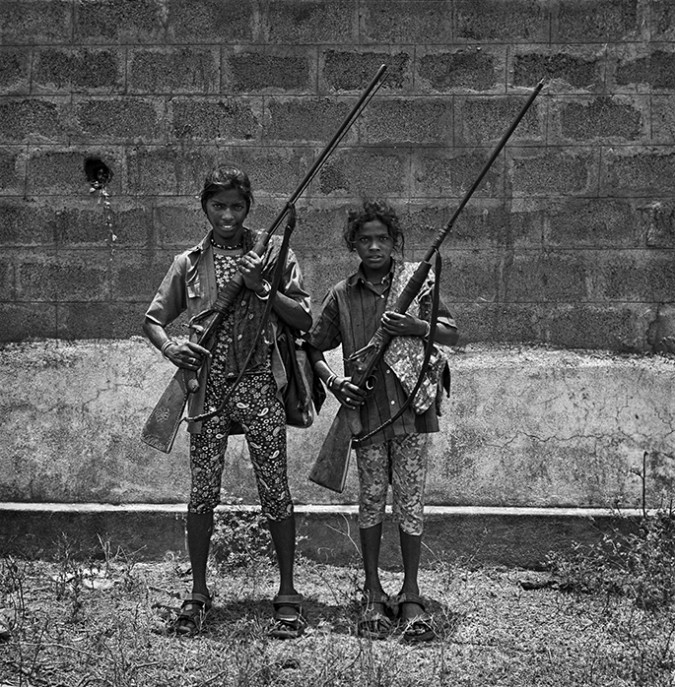 His professional career began in 1999 when he was awarded the Juana de Aizpuru Photography Prize, showing his work at international fairs such as ARCO and ParisPhoto. In 2004, he received the Ruy de Clavijo research grant from Casa Asia, Ministry of Foreign Affairs and Cooperation of Spain, to carry out the Tower of Silence project in Uzbekistan. In 2008 he received the Europe Multicultural Prize of Doctors of the World. From the year 2009 to the year 2019 he realized a permanent installation of large format photographs on the façade of the FNAC company building in Seville.

He has published several books as Tower of Silence by the Fundación Tres Culturas, Maestranza, Ronda Goyesca and has selected part of his best images in a book PHotoBolsillo of the Spanish Photographers’ Library of La Fábrica. In addition, he has various publications in NewsWeek, The Wall Street Journal, Financial Times, CNN, NBC, Vokrug Sveta, National Geographic Magazine.

In 2013 he carried out a campaign to raise awareness about child poverty in Spain for the Save the Children NGO and received the Endesa Fine Arts Scholarship for the Dragoman project. In 2014 was awarded the Humanist International Prize of PhotoEspaña and an honorable mention from UNICEF. In 2015 he made with Kanseisounds a multimedia project about pygmie people in the rainforest of Cameroon.

In 2016 he received a research grant from the Royal Academy of Spain in Rome, granted by the Spanish Agency for International Development Cooperation, AECID, for the project Light and Poetic reason. In 2017 he carries out a campaign on the SDG Sustainable Development Goals for the Spanish Red Cross. In 2018 his work has served to inaugurate the panel of the Global Forum on Urban Violence, Urban Violence of the United Nations Agenda for Sustaining Peace held in Madrid.

He currently belongs as a member of The Photo Society.

The photographer addresses issues related to identity, suggesting ways to interpret contemporary realities. He has worked in different countries bringing to light to critical dimensions of social minorities and secret societies.