Gay Pride Day was officially established in 1985 during an international conference of homosexual groups and associations. However, the first organized marches were held in 1970 in the United States to mark the first anniversary of the Stonewall Inn riots. The first parade held in Spain took place in 1977 in Barcelona. In 2007 Madrid was the annual host of Europride, with a parade that in recent years has received more than two million visitors from around the world.

The social recognition of gays and lesbians has made great strides in recent decades in western countries. In 2005 Spain legalized same-sex marriage. Nevertheless, homosexuals continue to be a persecuted collective in many countries and in some of them, homosexual practices are punishable by death. In the most conservative sectors of Spanish society there still exists a homophobic undercurrent, which inevitably generates a climate of intolerance towards people with different sexual preferences. 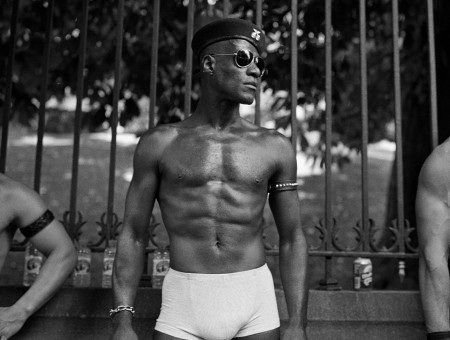 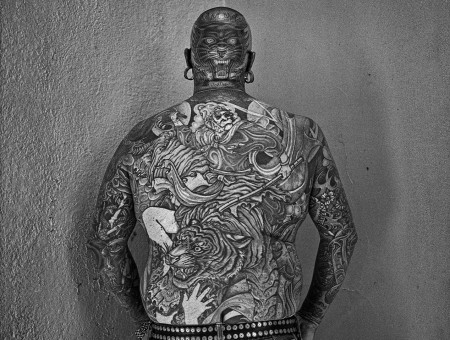 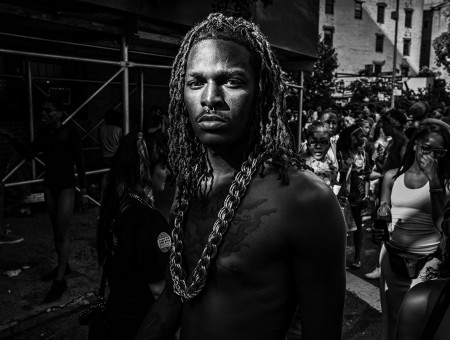 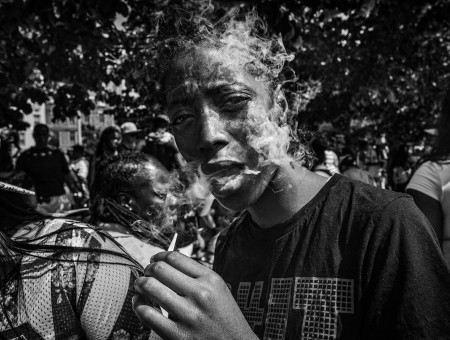 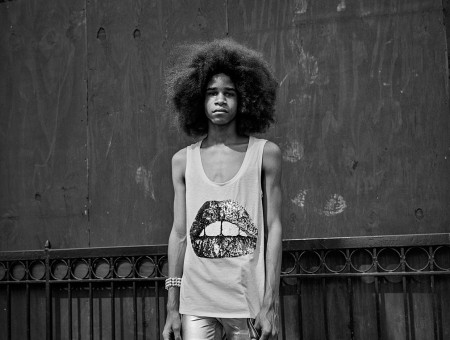 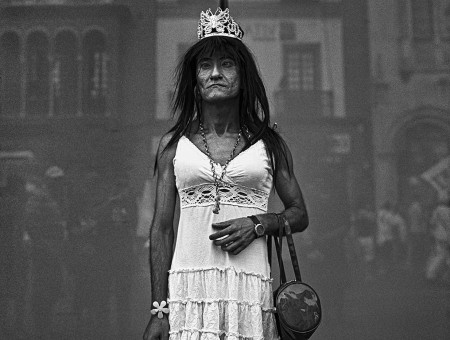 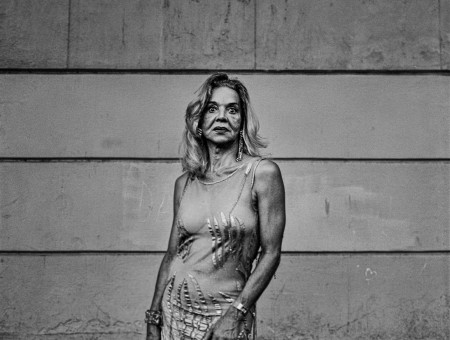 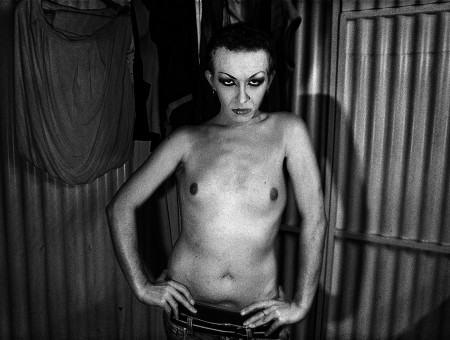 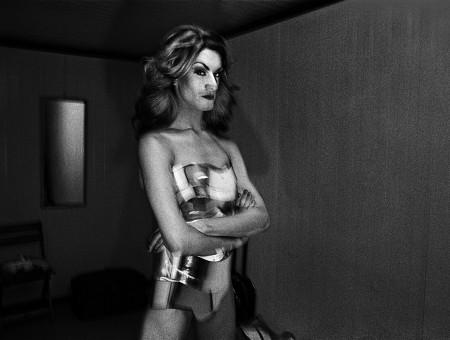 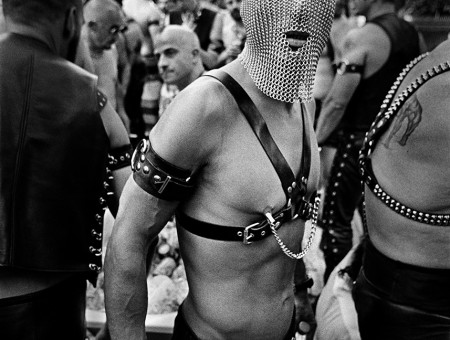 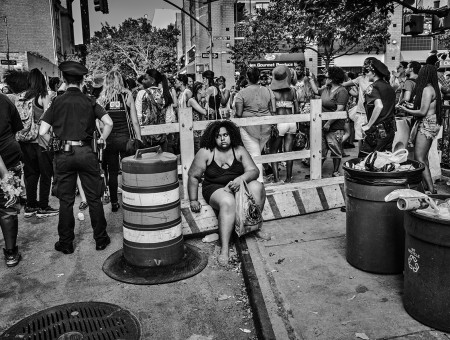 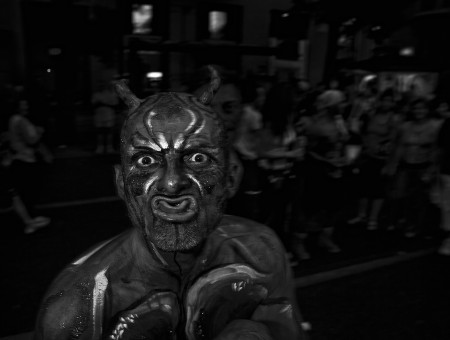 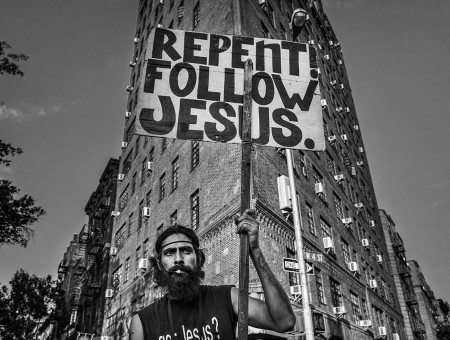 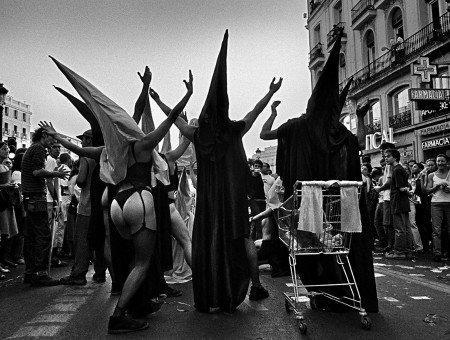 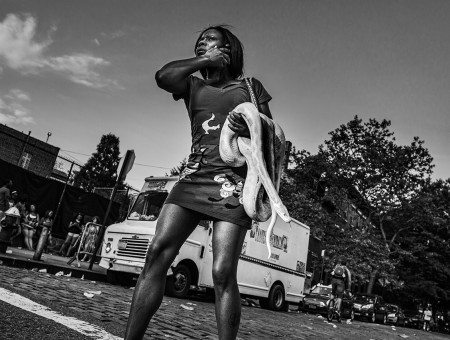 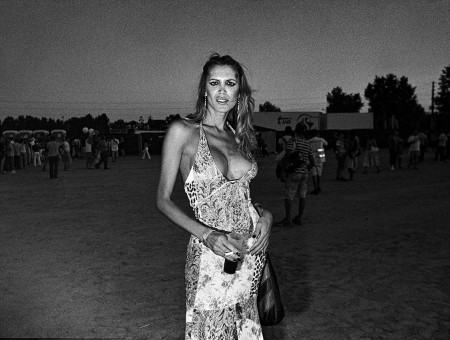