In 1920 Lieutenant Colonel Millán Astray together with General Franco founded the Spanish Legion Brigade, inspired by the French Legion military model, which trained to defend the interests of its colonies in Africa. The Spanish Legion is a military brigade founded to fight Spain’s wars in the Sahara and Morocco at the beginning of the twentieth century.

At present the Spanish Legion is considered one of the most effective skirmishers (light infantry) in the world. Their presence has been requested for both NATO and UN missions, and they have regularly taken part in special operations and covert missions.

The Legion has a strict discipline and an extremely demanding training regimen. The legionnaires are prepared to die in hand to hand combat. Extreme loyalty to the brotherhood and other unusual rules define their internal code of conduct. They call themselves and the Grooms of “Death” and they worship the Christ of the Buena Muerte (Good Death). 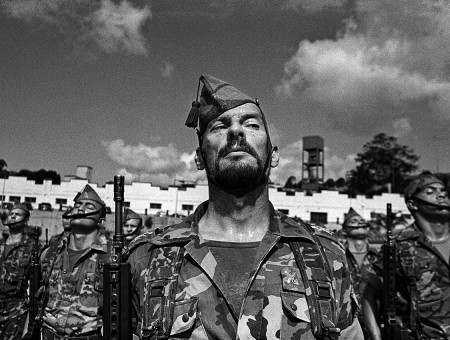 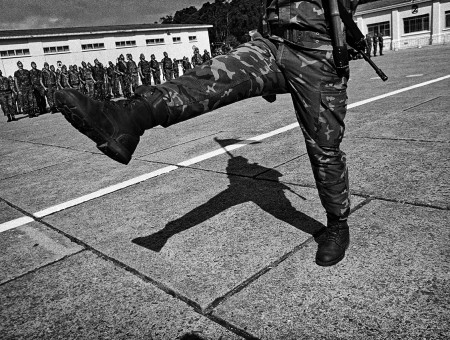 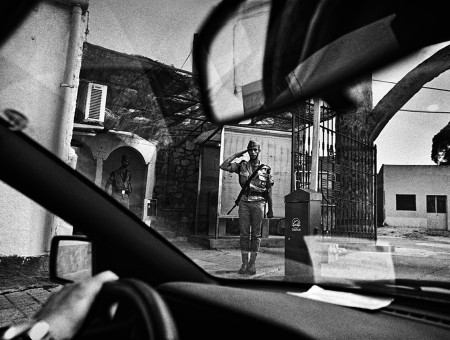 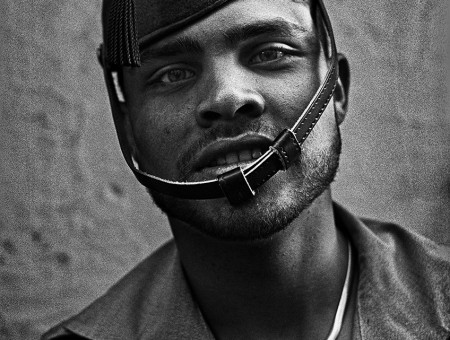 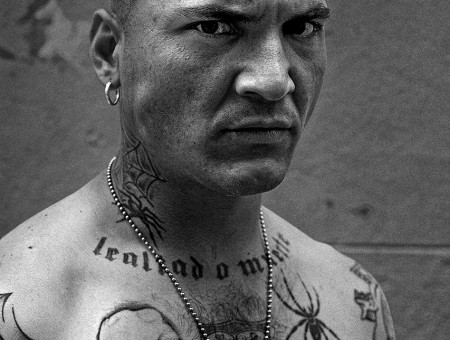 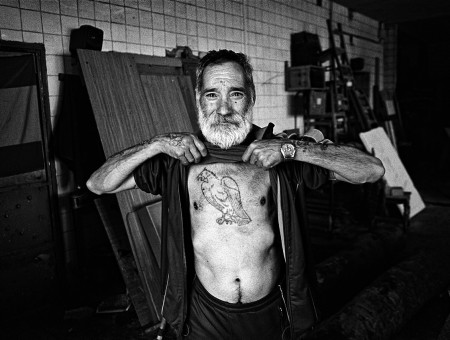 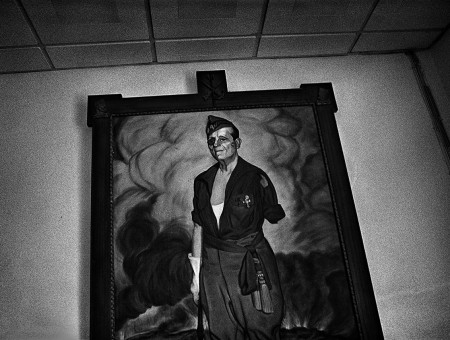 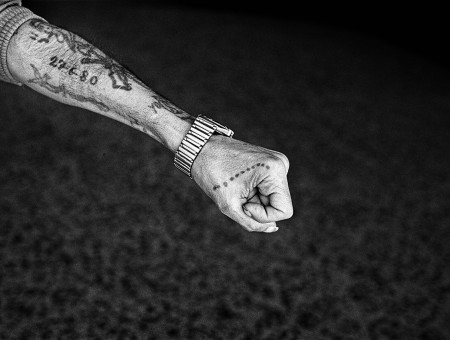 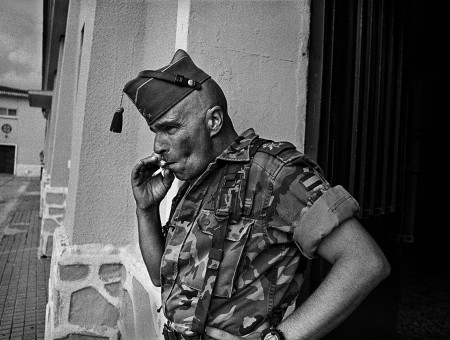 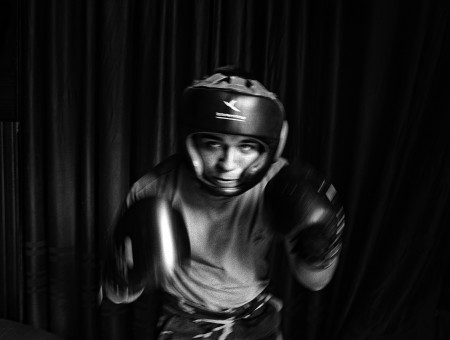 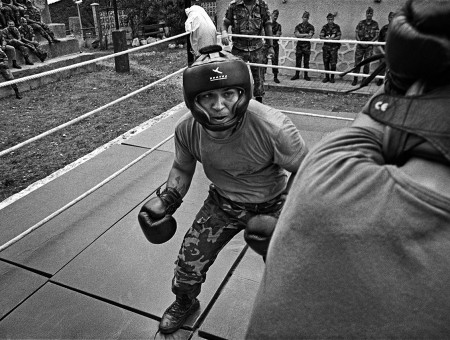 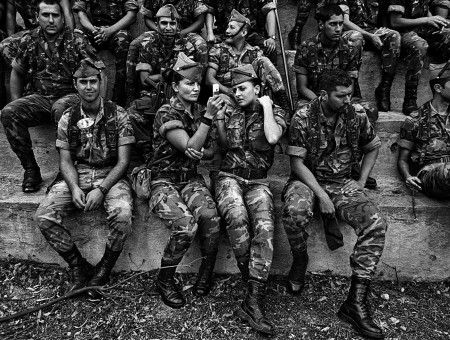 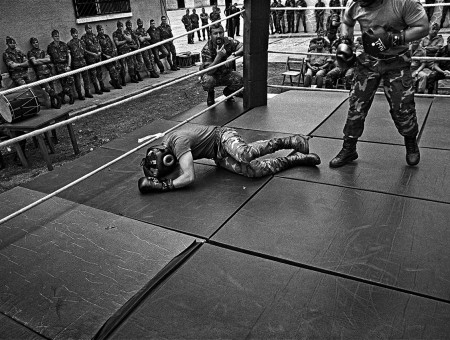