This project’s original concept was the execution of a photo essay inspired by poetic reason, the essential core of María Zambrano’s thinking.

María Zambrano is without question the most relevant woman in the Spanish twentieth century thought and culture. Her work is a philosophy of the unseen, understood as a reality that lies in dreams and intuitions revealed in the form of images, symbols, and metaphors.

After the Spanish Civil War, Zambrano left Spain for a very long exile from which she returned at the age of eighty. During the 1950’s, she lived in Rome. Those years were particularly fertile in her professional career, and the period when one of her most ambitious and meaningful projects took shape: Man and the Divine. Also, it was Rome where she developed the concept of unity in space and history, that she connected to cities, “Rome was a period within a period”. For Zambrano, cities have a face that unveils a multi-level reading of the reality around us. She saw in Rome a hermetic, secretive, and rambling city full of signals that conceal the sacred, that is, “a truth turned into figures”. Her relationship with the city was, undoubtedly, one of love.

This project was developed in 2017 thanks to a fellowship granted by the Real Academia de España in Rome, under the Spanish Agency for International Cooperation (AECID). 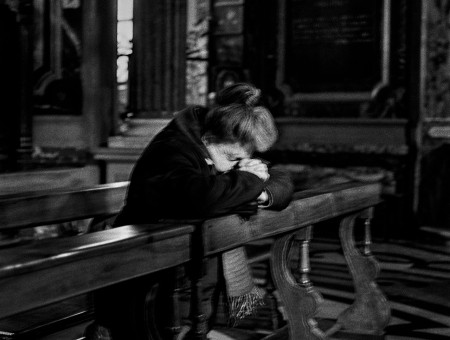 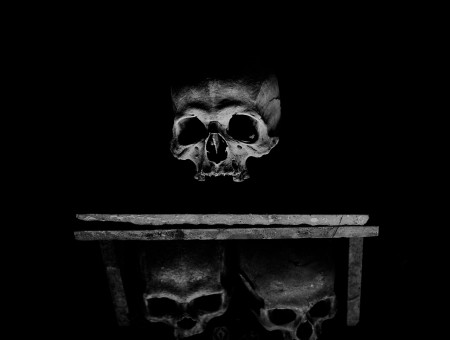 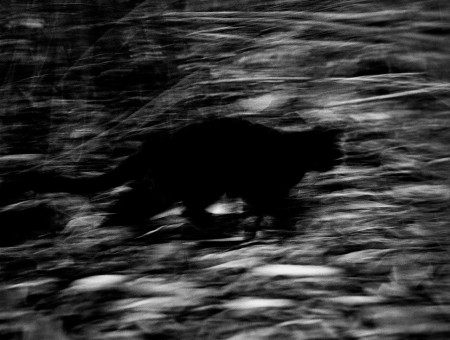 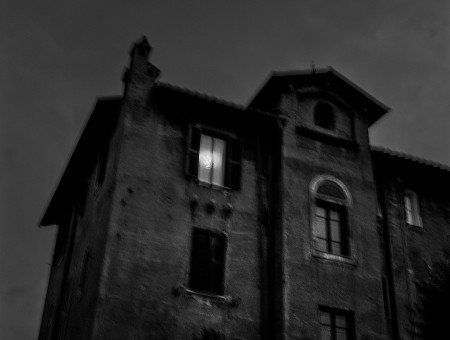 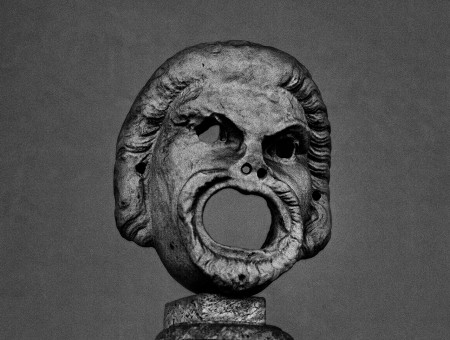 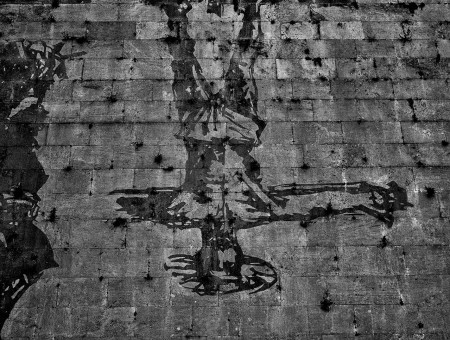 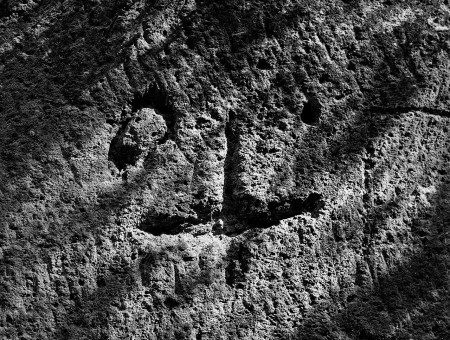 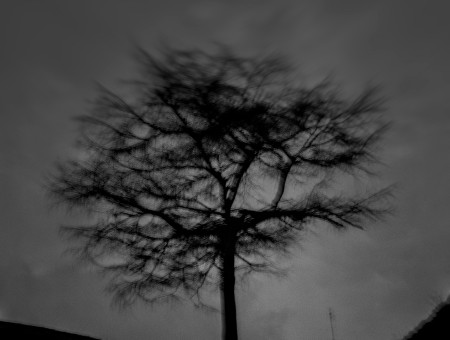 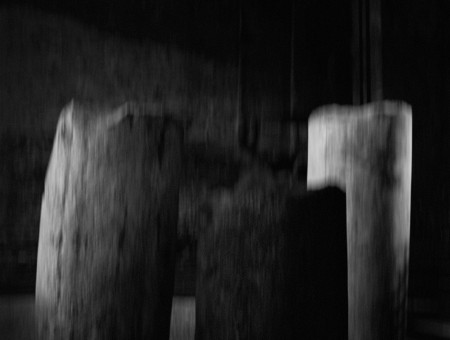 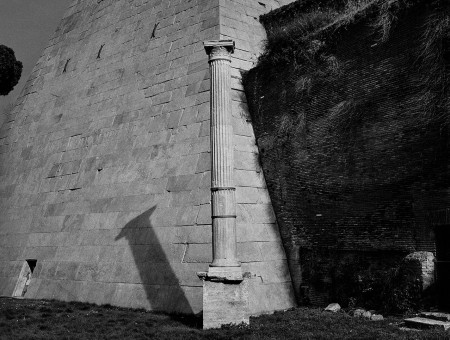 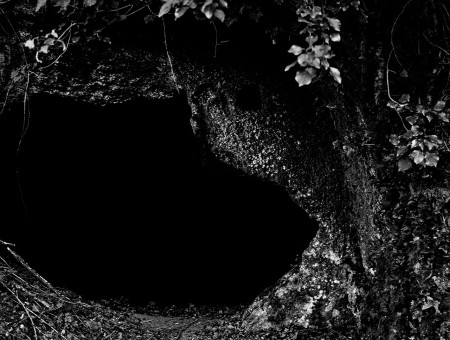 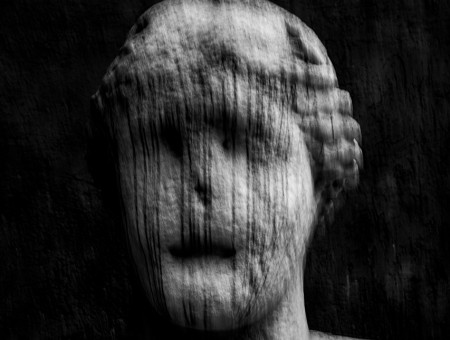 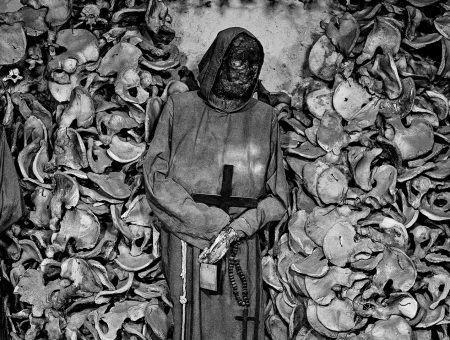 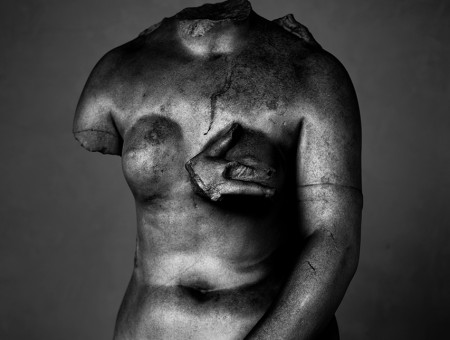 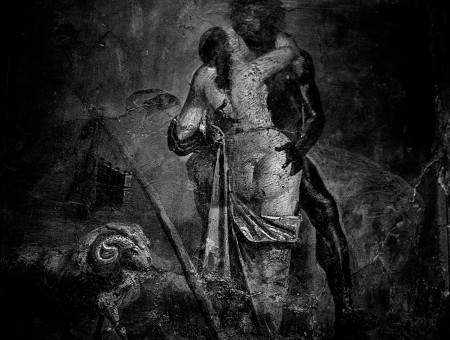 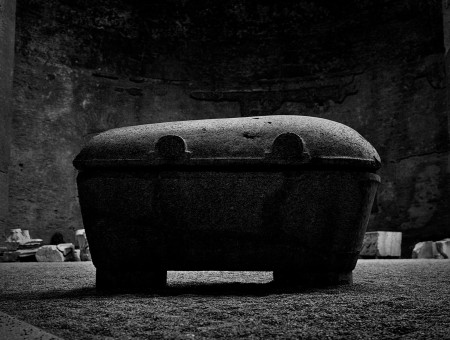