Mexico is an area of the world which is hard and difficult. A land where the majority of the people survive amidst great social inequalities and among many problems stemming from migratory movements. The native indian world is broken and unorganized, now they live in the cities as the land  is no longer theirs to use. In cities where one feels as if he is inside a banging jaw and  where it is each man to himself. Corruption and  danger exist at all social levels, no-one is safe. It is a place in the world where reality shows itself in a surrealistic way, the logic of the unexpected does not deliver justice and makes the judiciary scales sway between life and death with no concessions. Chance is almost always called chaos. It is a deeply religious society where the indigenous population lives alongside the more “illustrated “and contemporaneous minorities it is a beautiful and decadent country, alive and tragic, disturbing, of many contrasts and with marvellous cultural baggage. A land of flowers and skulls, of magical realism. 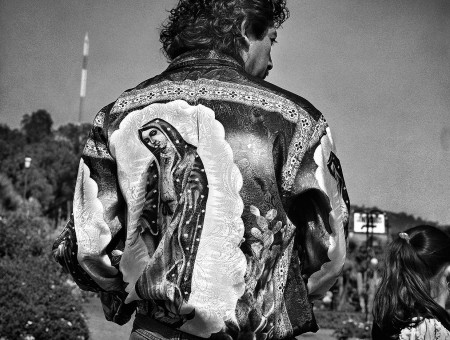 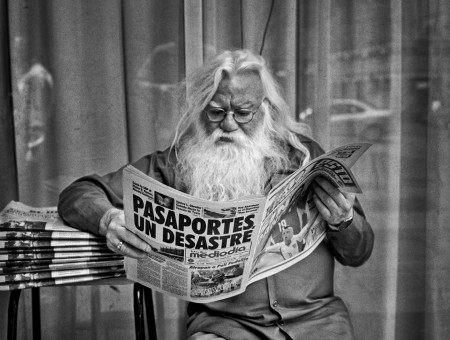 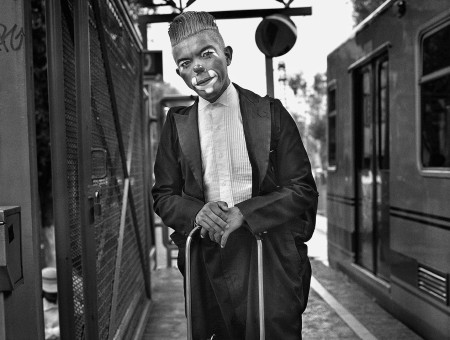 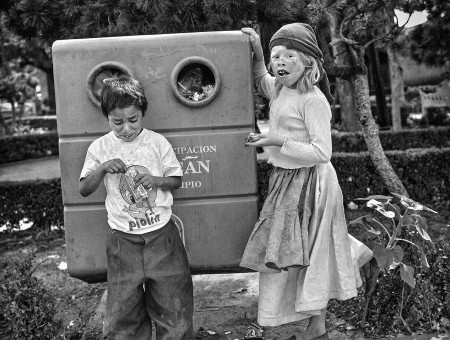 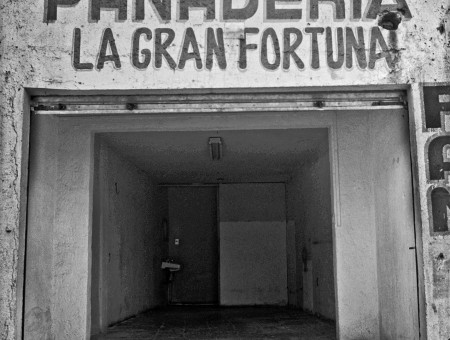 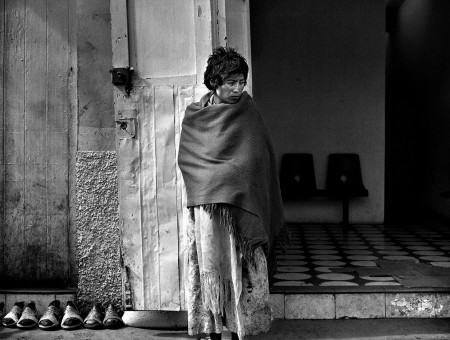 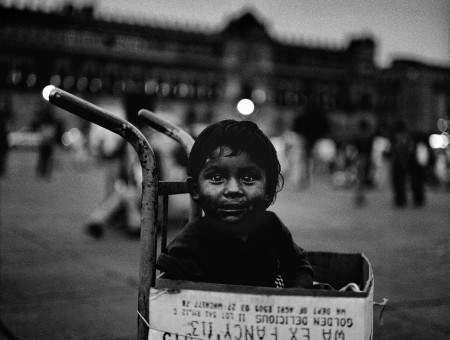 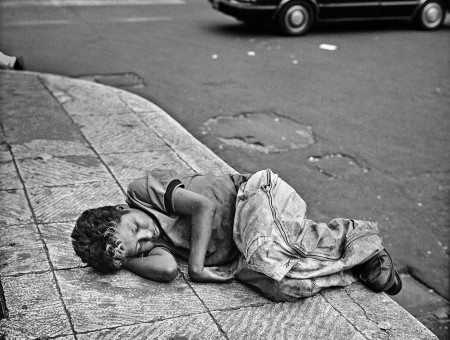 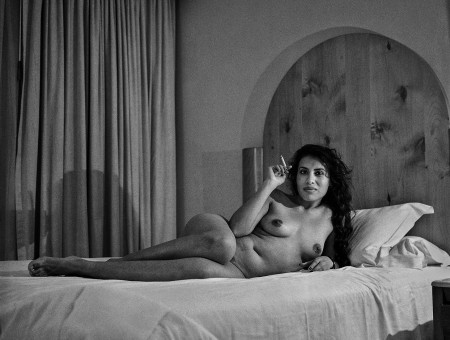 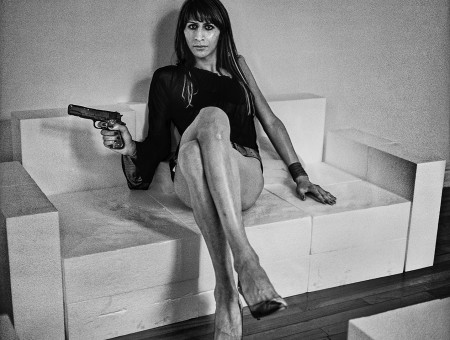 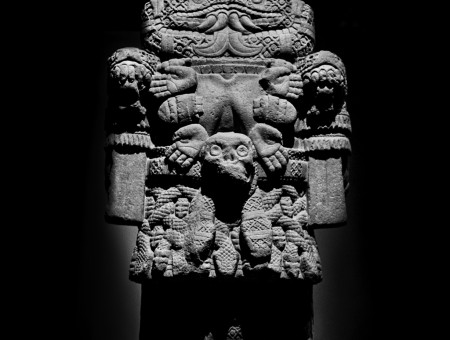 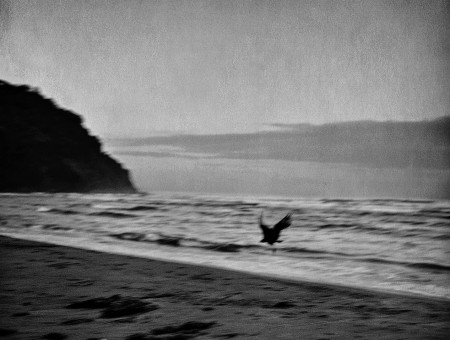 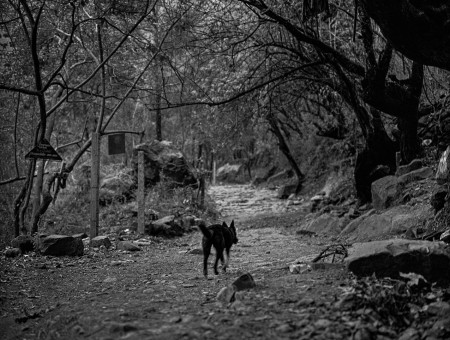 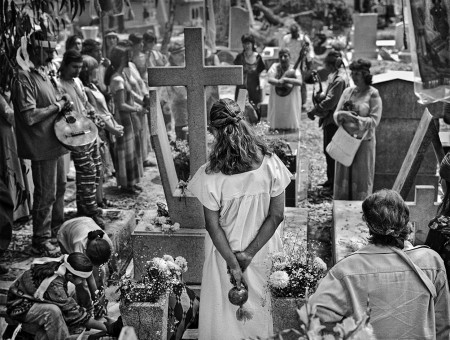 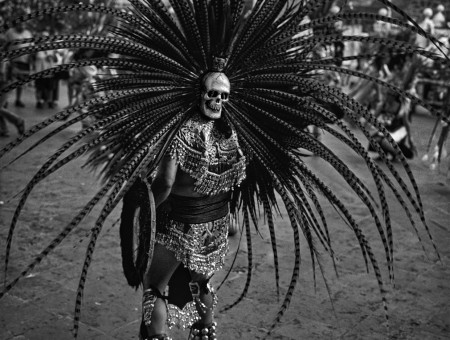