City of Djinns essay is about the social minorities, the lower castes and the eunuchs of India. The project was developed in the streets of Old Delhi, Varanasi and Chennai. It speaks of the solitude and the abandomnent of the lower castes, that live in the Red Light urban areas of India, suffer in delirium. The Dalit or Avarna, Untouchables, are considered to be of the lowest social standing. In theory, the law recognizes their rights but in reality they suffer the largest margin of social degregation in Indian society, and continue to occupy the posts that are considered most impure. The Adivasis are the settlers of tribal origin from the rural areas, that now live in miserable conditions in the larger cities, destitute of their lands and traditions. The Eunuch caste and the transgenders, known as Hijras, are gregarious and they engage themselves mostly in extortion and prostitution. The majority of these groups survive in the streets of the most important cities in India, piled up in the slums, confused between the complex magna of people where they mix with religion, drugs, and prostitution. Their evident condition of ”miserables” unites them, sunken in the bottom of the social framework of castes. 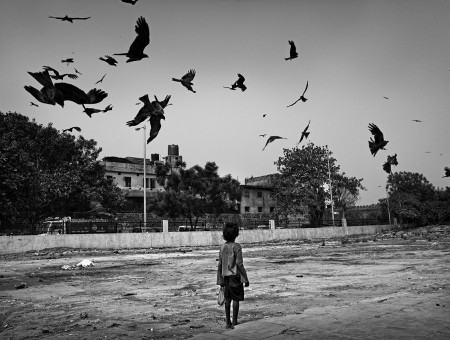 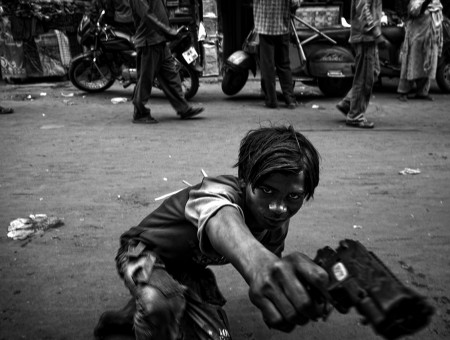 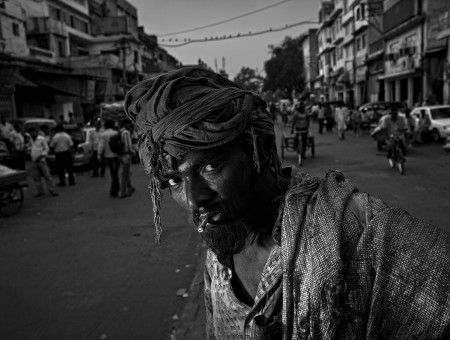 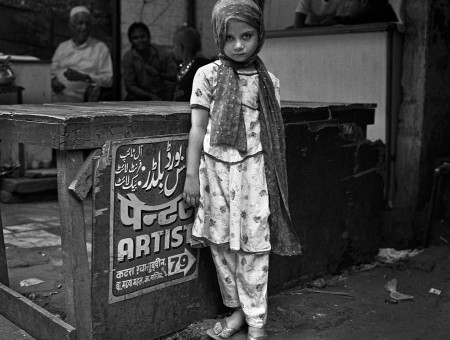 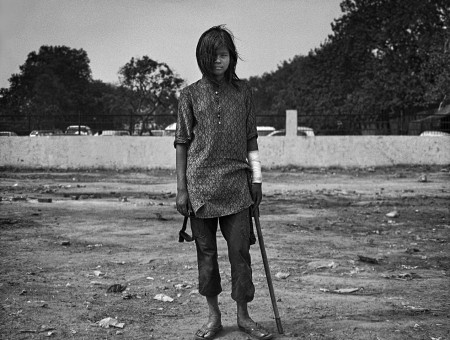 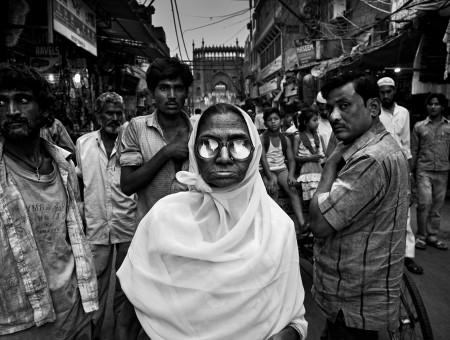 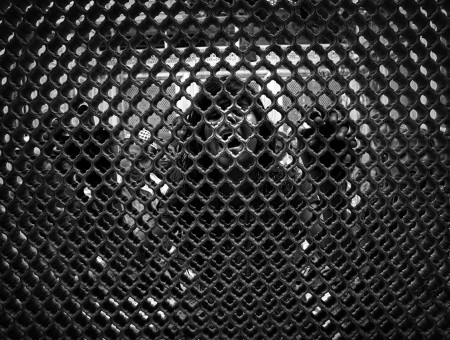 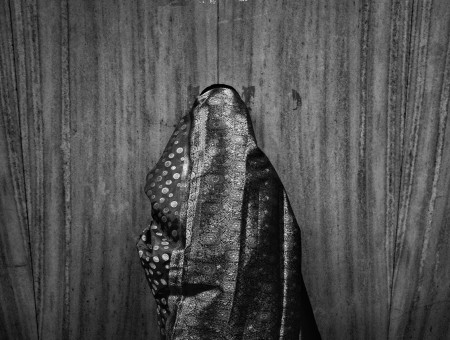 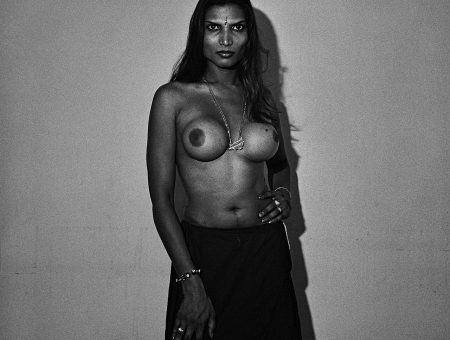 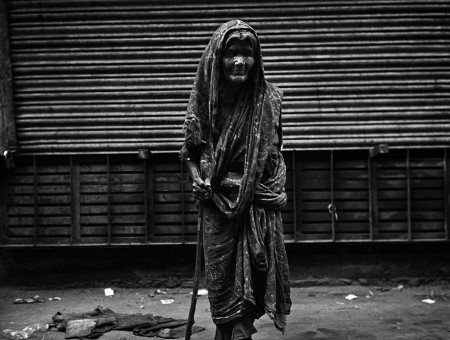 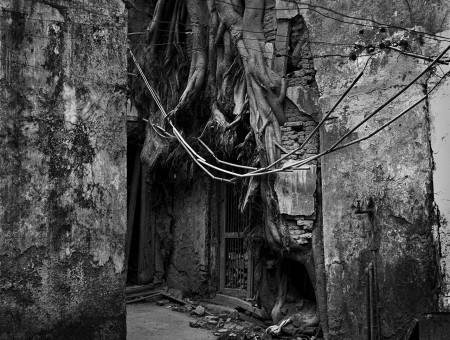 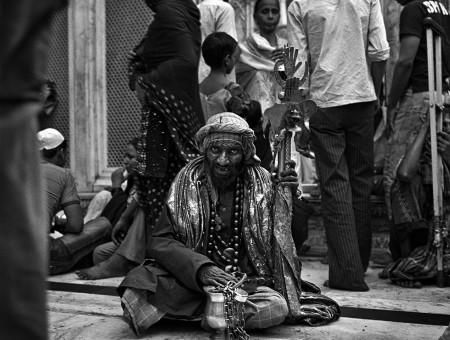 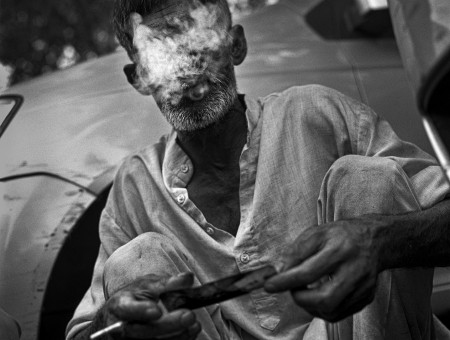 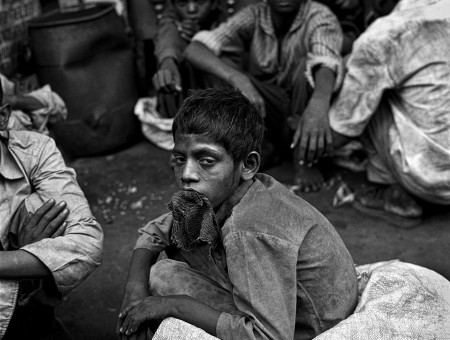 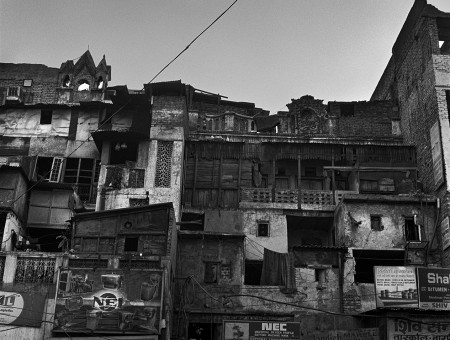 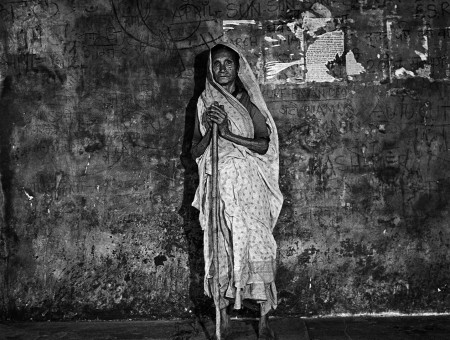 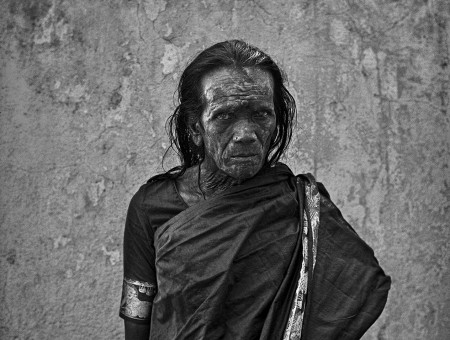 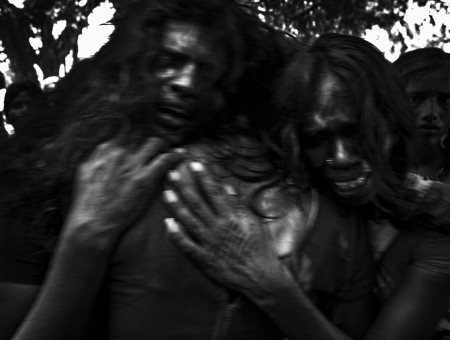 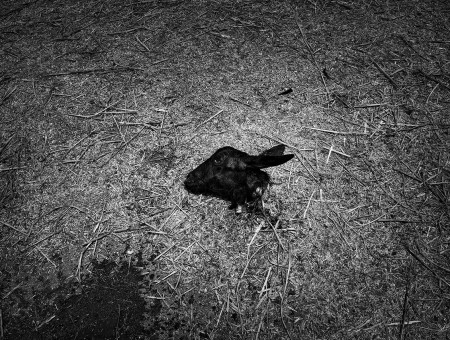 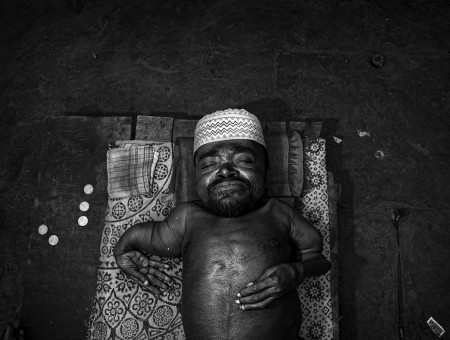 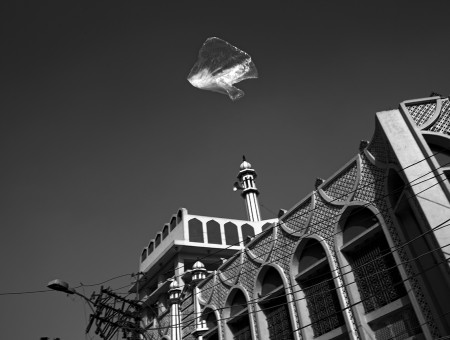 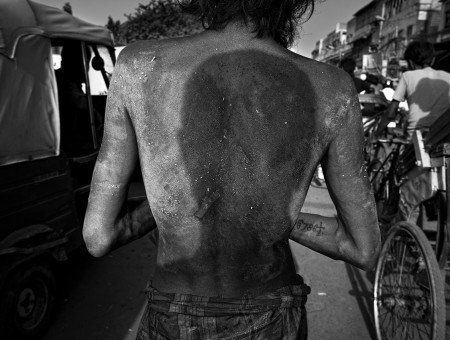 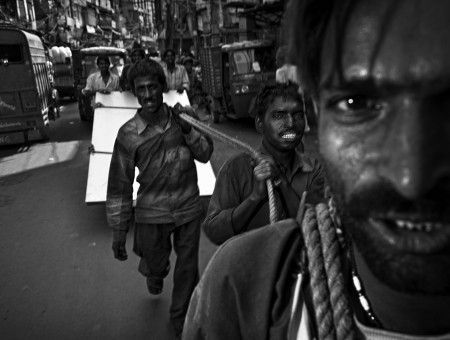 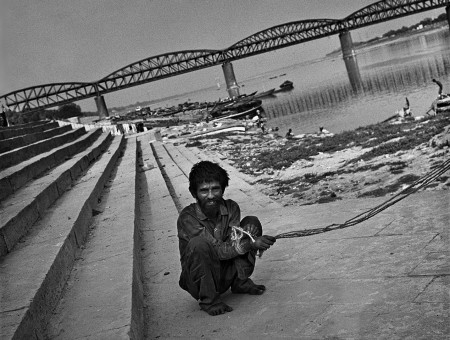 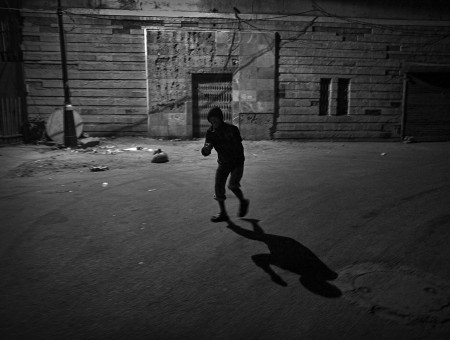 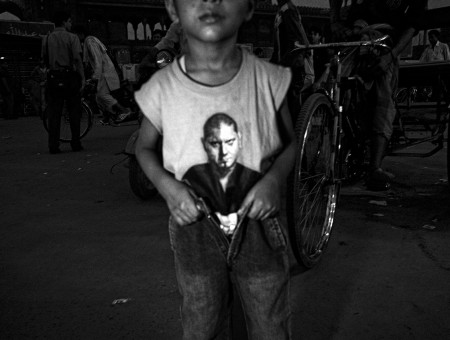 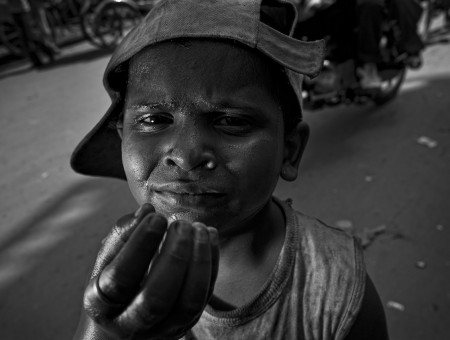