Detroit is one of the most run-down cities in the US. Economic liberalism has shown its darkest side here, leaving Motor City with open wounds and in ruins, turning it into a ghost town.

The majority of the population is African-American, and it has some of the highest levels of unemployment and criminal activity in the US

. However, Detroit is taking a breath of fresh air in a slow but renewed process of optimistic transformation. 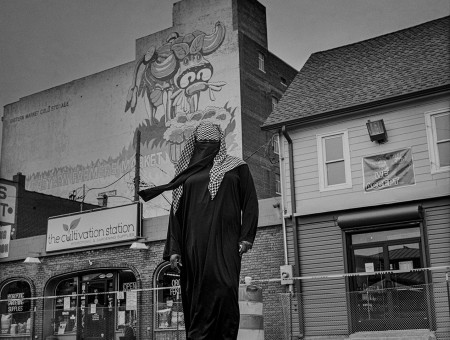 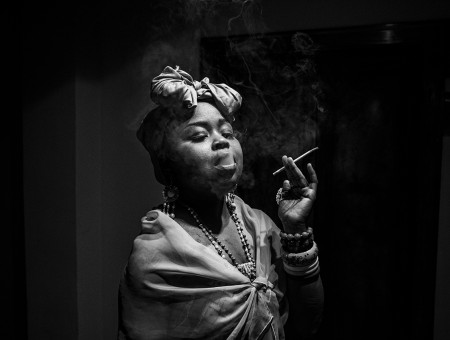 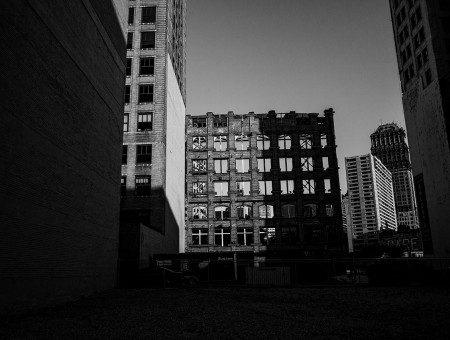 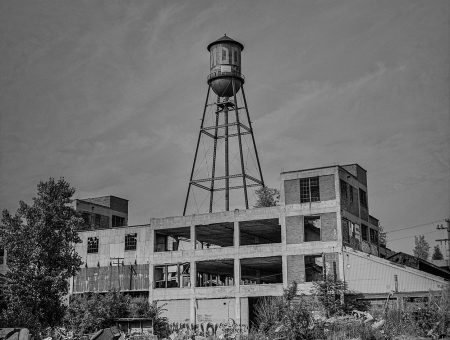 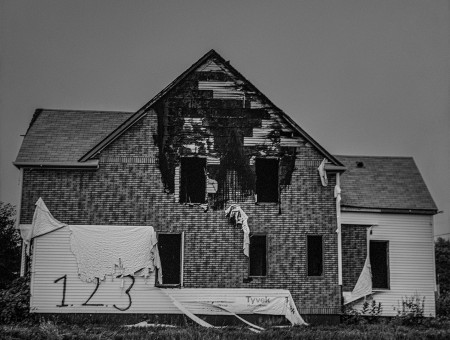 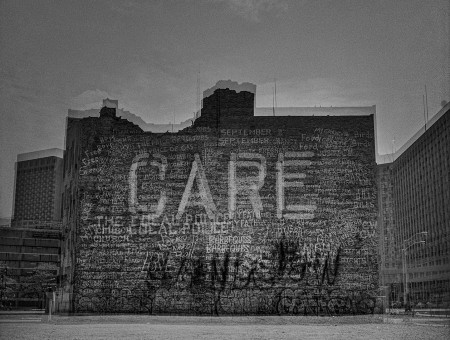 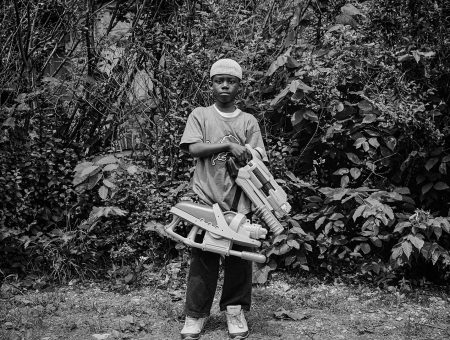 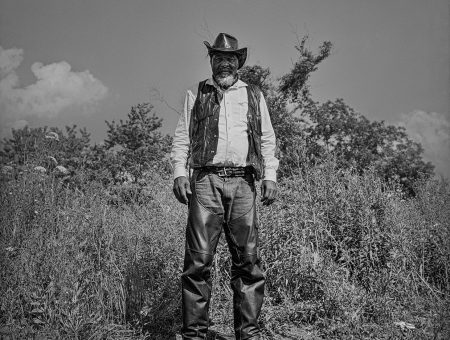 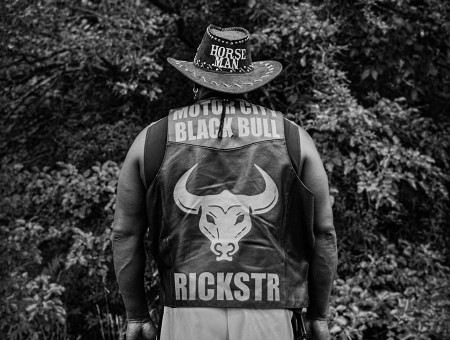 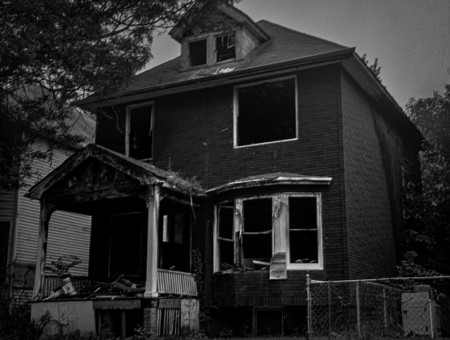 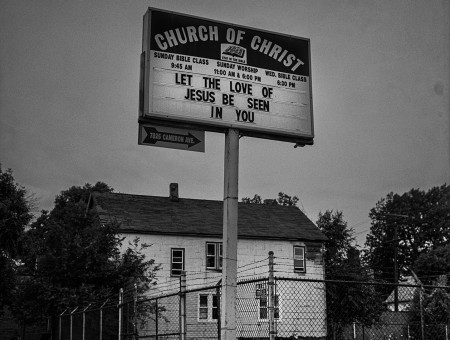 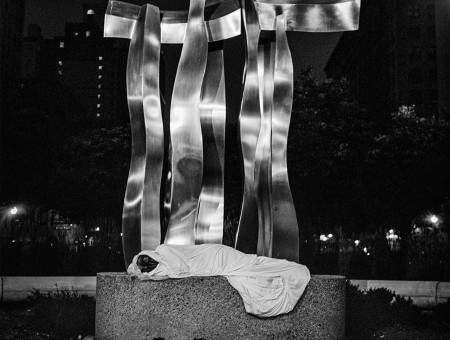 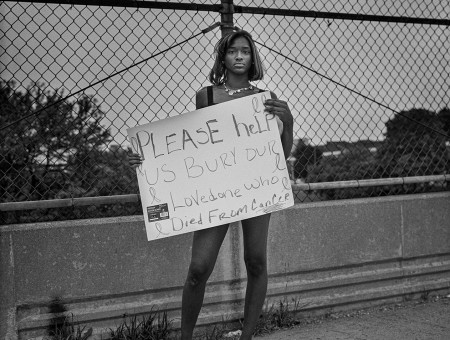 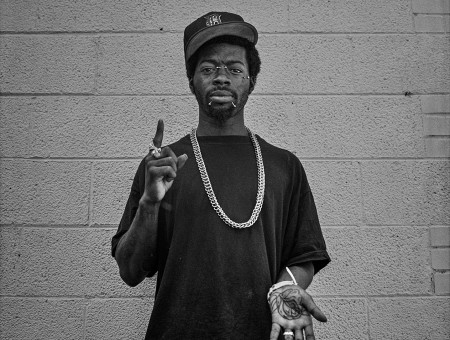 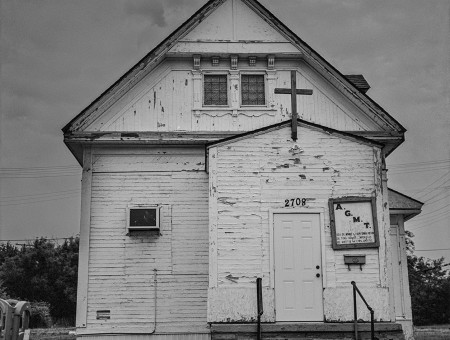 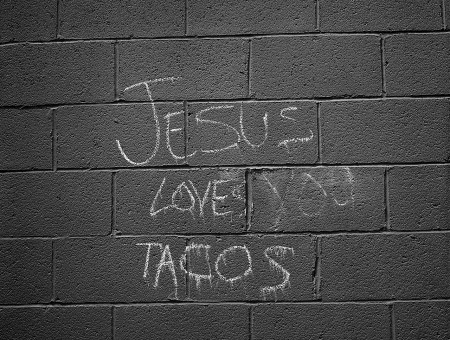 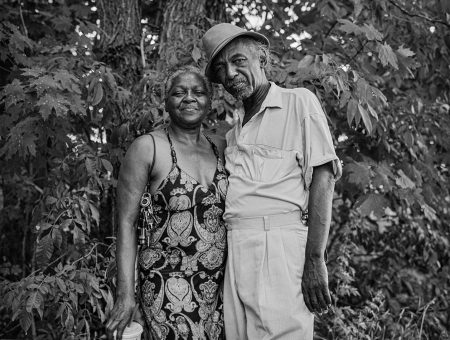 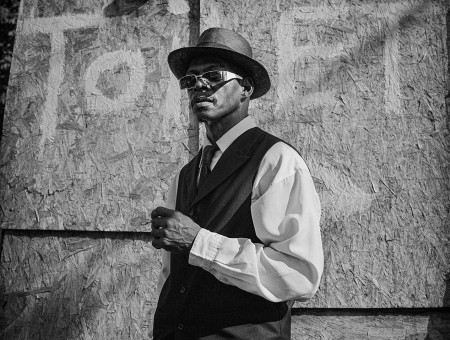 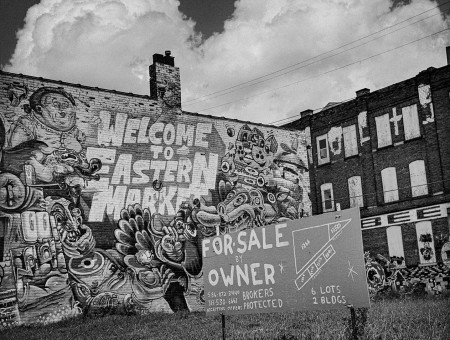