Cape Verde, a key country for dialogue between Latin America, Europe and Africa, is considered to be of high geopolitical interest. It belongs to the Economic Community of West African States and to the African Union. It is regarded as a safe spot because it’s free from piracy and it has important fishing agreements with the European Union and other powers. These agreements involve very aggressive fishing models that seriously harm the marine biodiversity of the islands, directly affecting the diet of the population, for whom fish is scarce and expensive. On the other hand, it is a strategic territory for international drug trafficking.

Its population doesn’t come from one native ethnicity; rather they are the fruit of miscegenation between ethnicities from diverse African kingdoms and sailors from different European fleets that landed on the islands. For a long time the island of Santiago was used by the Portuguese, who indiscriminately partook in slave trading with slaves from the continent on their way to America to work on sugar cane plantations.

It is a country with large indices of social inequality, and it possesses a high rate of unemployment and criminal activity. The youth do not consider themselves to be continental Africans; rather, they feel closer to Brazil, the US and Europe, all places to which they dream of emigrating 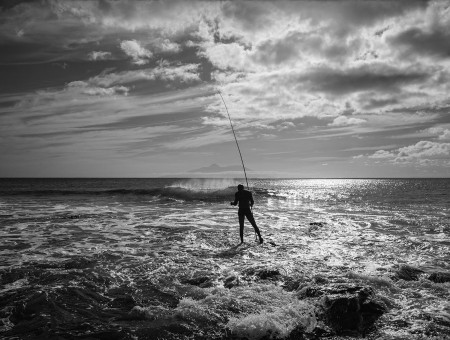 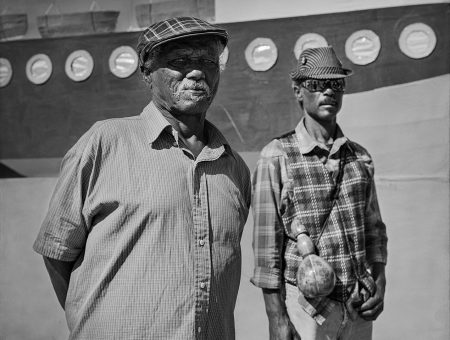 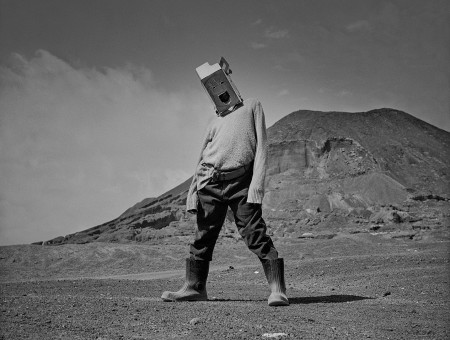 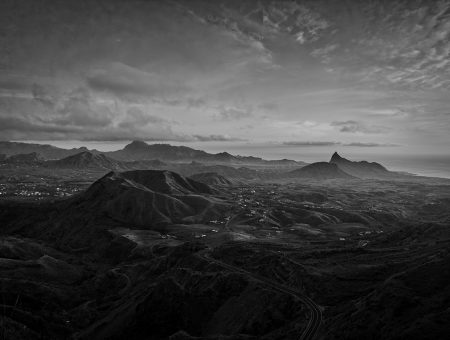 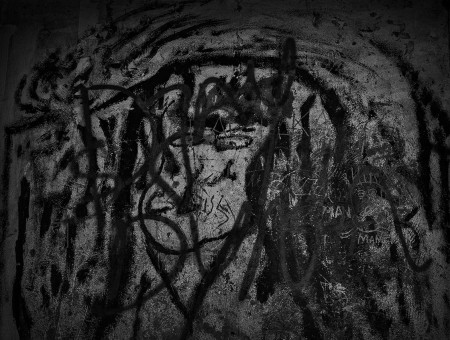 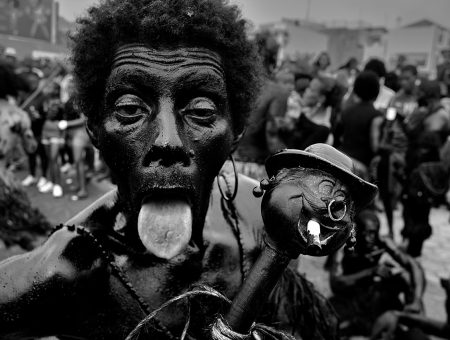 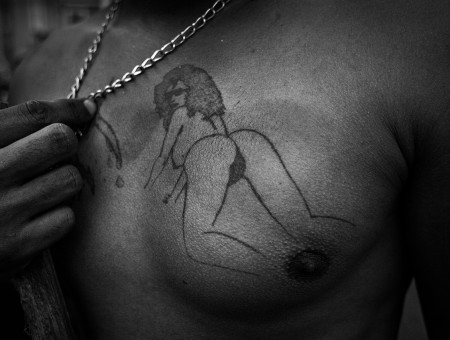 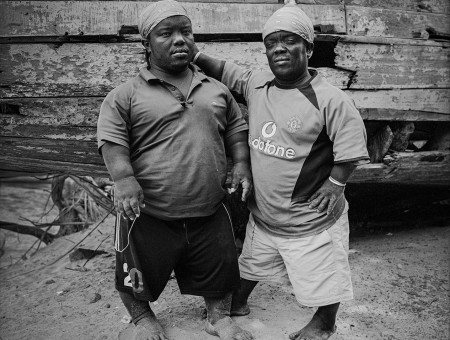 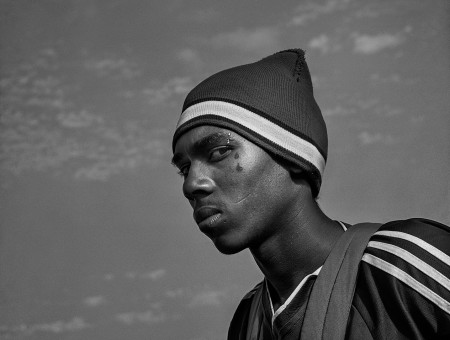 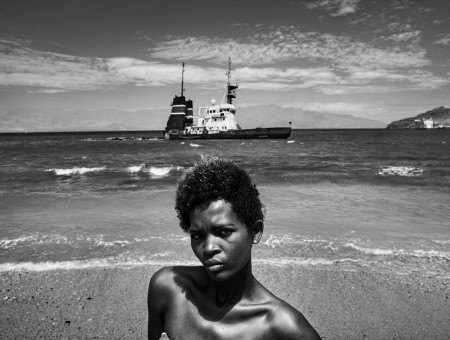 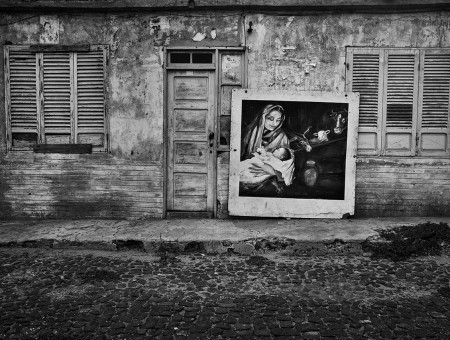