After the breaking up of the Soviet Union, Uzbekistan was left offside without its elite intelligence. The majority of the Russian population abandoned the country. Lawyers, doctors, engineers, architects, scientists and the like emigrated to Moscow. During the first years of independence the Uzbeks were left at a standstill and immersed in a period of crisis, political instability and decline. But now it is different. In only a few years Uzbekistan has entered into a process of growth and accelerated economic development. It has made a sudden leap forward and is developing an infrastructure and industry of the latest technological generation. Tashkent has been converted into an important political, economic and business centre, where western models of commerce and consumption are being imitated. The new Uzbekistan is changing at a great speed. The exploitation of its own resources has reoriented the evolution of the people of Central Asia, providing them with an autonomy which they have not been able to enjoy in a long time. The game is no longer the ancestral industry of silk nor cotton; what is at play now is petroleum, gas, gold and uranium. The players are Russia, China, the USA and the EU. In general the Central Asian republics exert a high level of censorship and repression of human rights. Uzbekistan maintains considerable friction with Kyrgyzstan and Tajikistan with disputes over borders and hydrological resources. According to experts, in the coming years we will see two determined strategic moves for this area. On one side, the progressive withdrawal of USA and NATO troops in Afghanistan, whose primary objective continues to be the pipeline project for hydrocarbons towards the Indian Ocean. And on the other side, China is developing its strategy, devising a huge commercial network between these countries and constructing roads connecting old strategic cities to be able to gain access to all these resources.

The project was carried out in Uzbekistan on its culture and traditions in 2005 with a grant from Casa Asia, an institution of the spanish Ministry of Foreign Affairs. 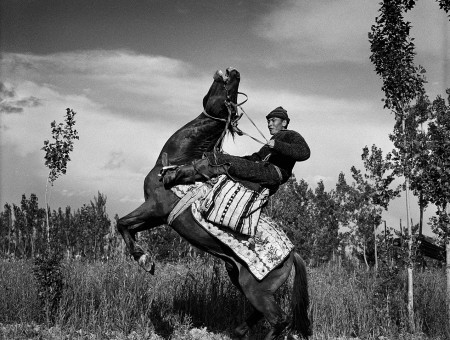 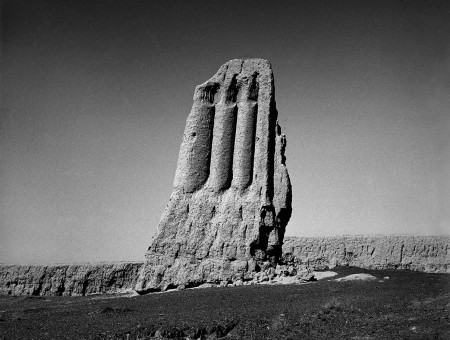 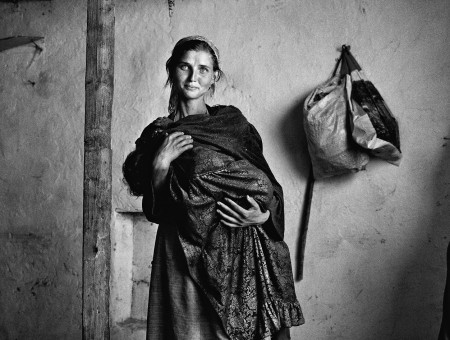 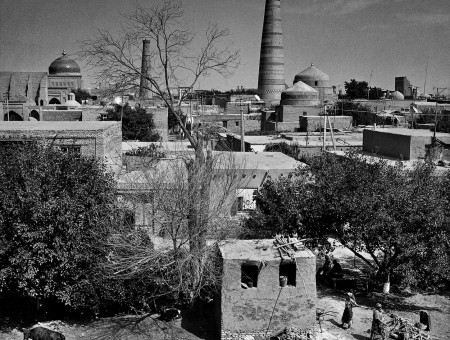 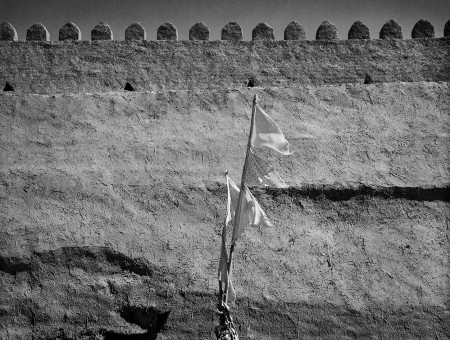 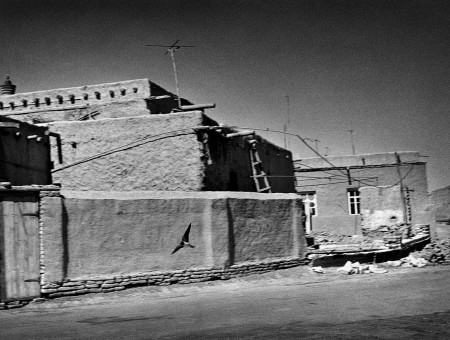 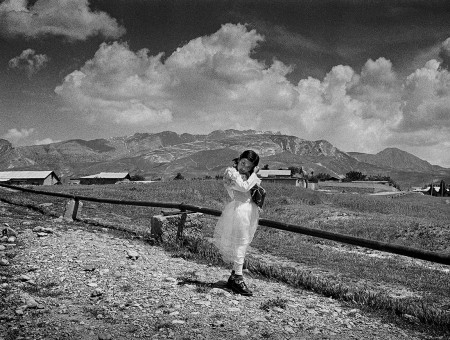 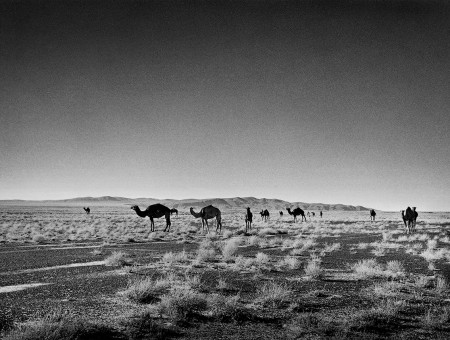 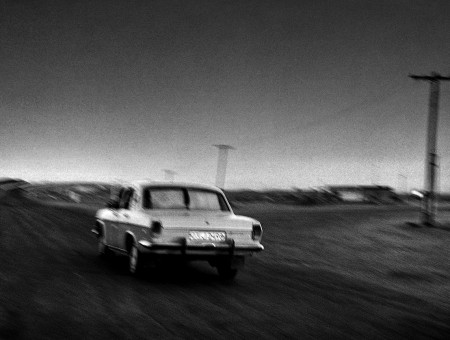 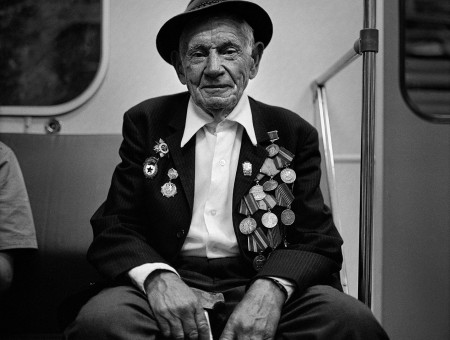 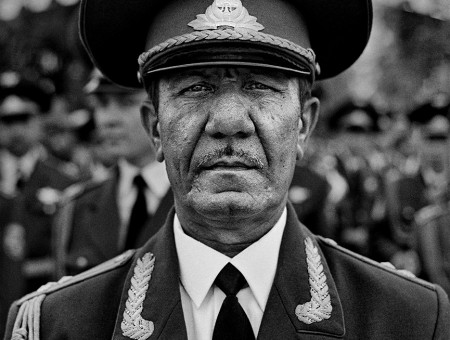 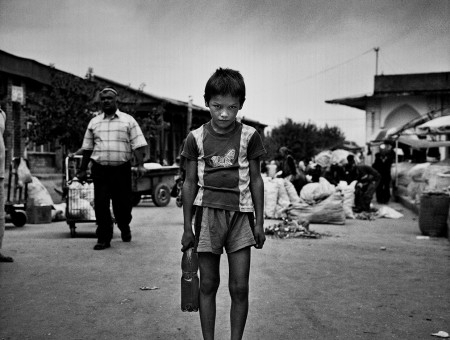 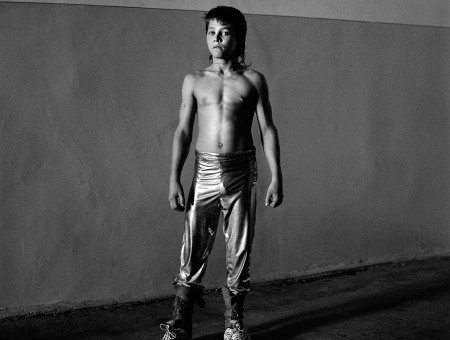 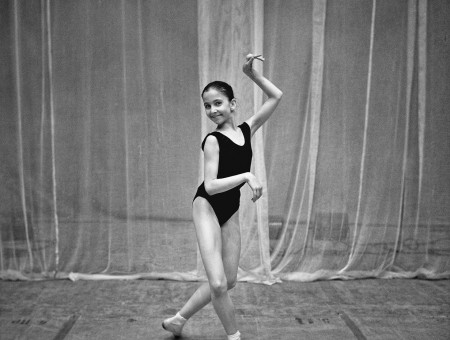 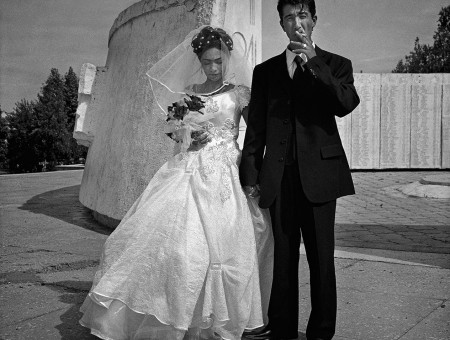 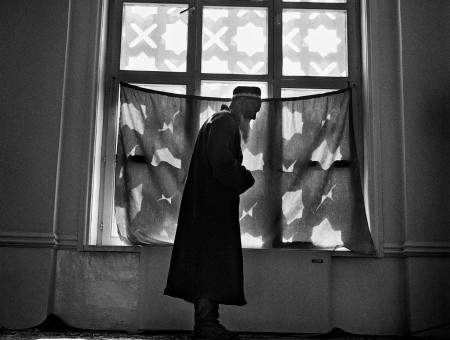 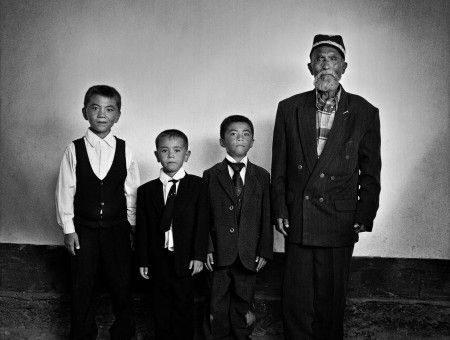 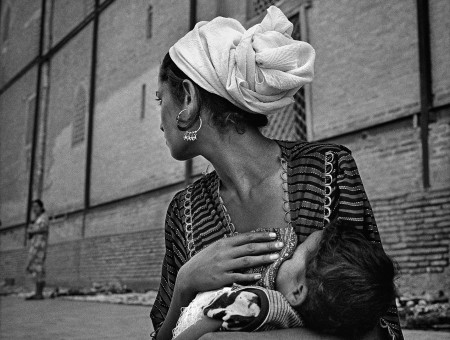 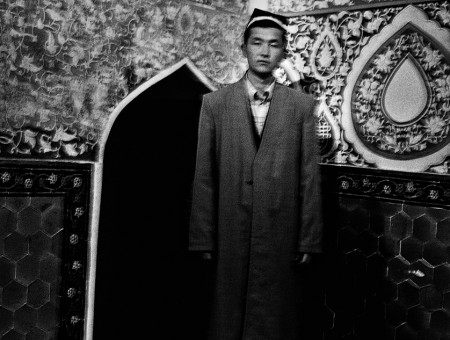 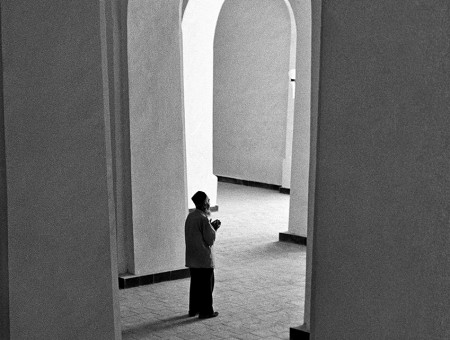 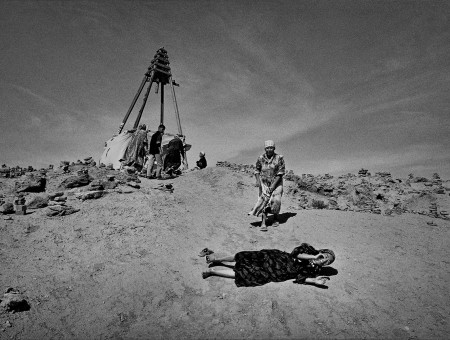 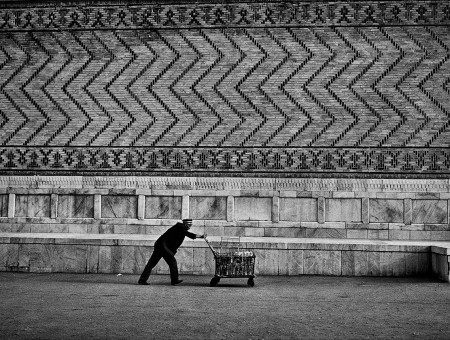 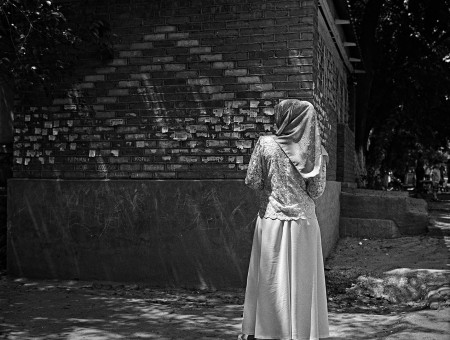 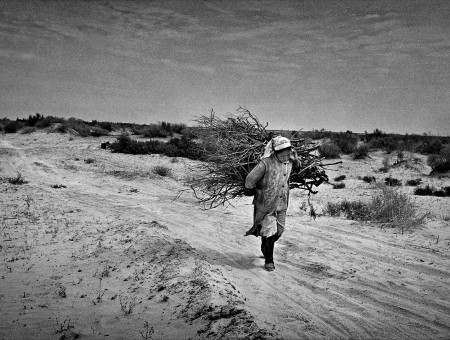